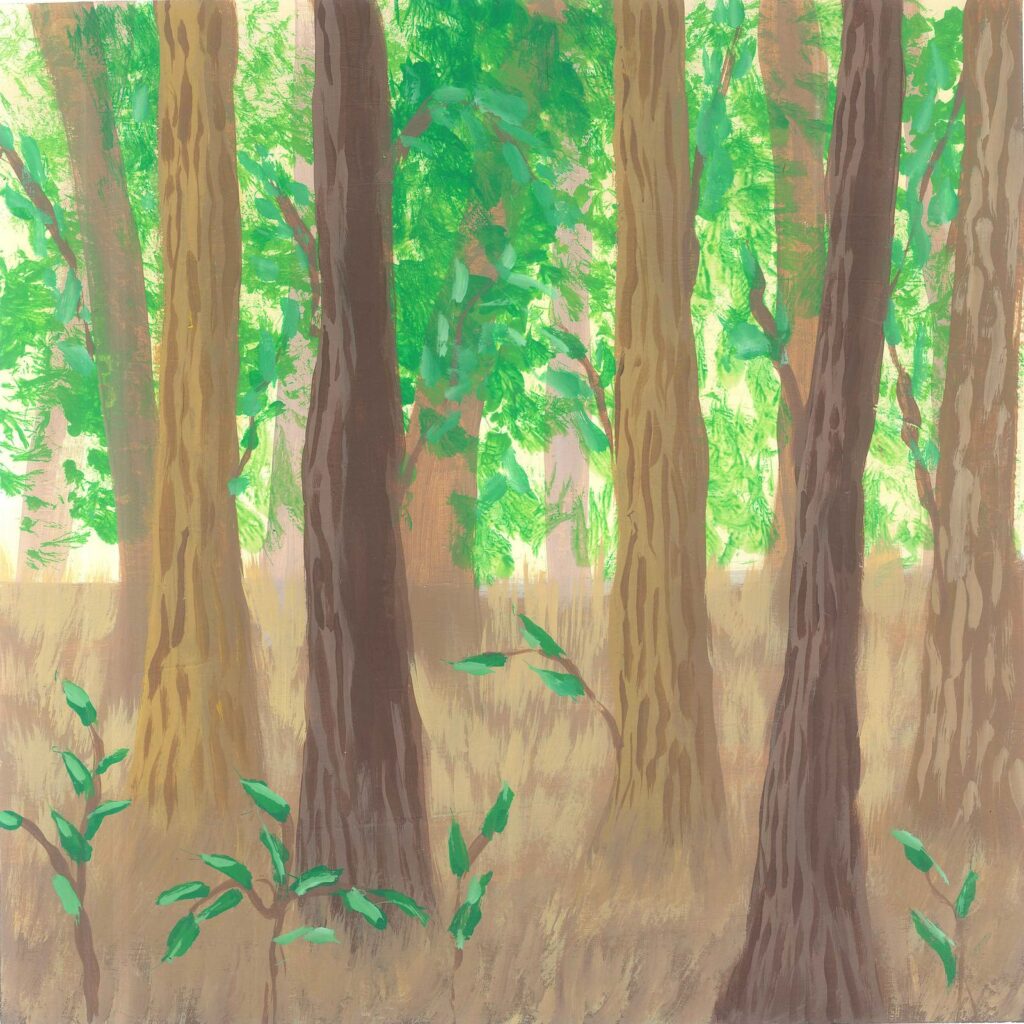 This is a recording of a group of around 50 Yellow Tailed Black Cockatoos feeding on pine cones on the edge of the town of Hill End in western New South Wales, Australia in late spring. There are other birds present including rainbow lorikeets, galahs, magpies, pied currawongs and others. The region was originally occupied by the Bularidee people of the Wiradjuri group for thousands of years before being displaced by European settlement at the beginning of the 19th century. The location of this recording is reflective of the schism between the original and the introduced landscape. This pine tree (an introduced species) sits adjacent to the box gum woodland native to the area. The cockatoos traditionally feed on native banksias and hakeas but since the introduction of pine trees, have incorporated the pine kernels into their diet. 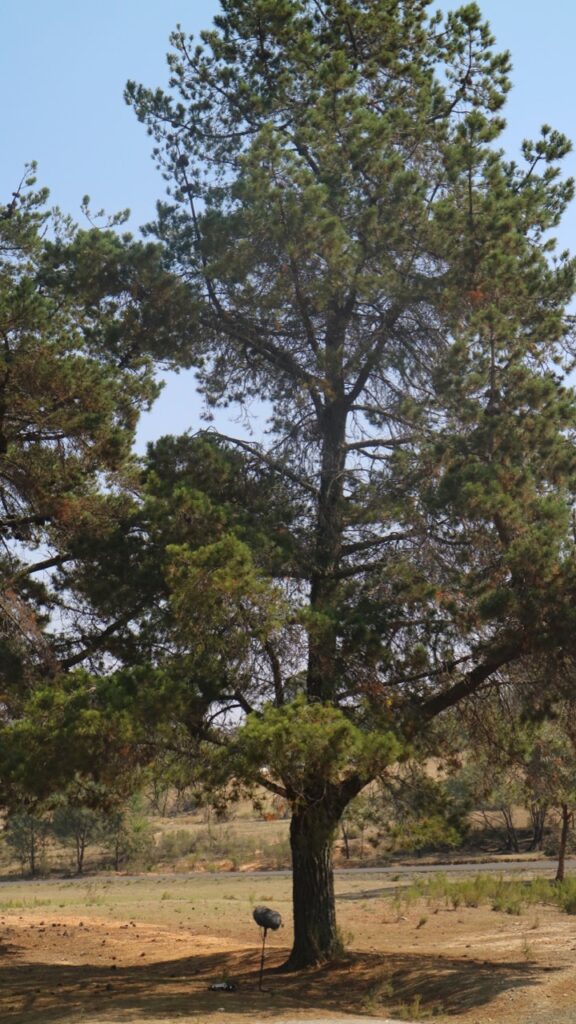 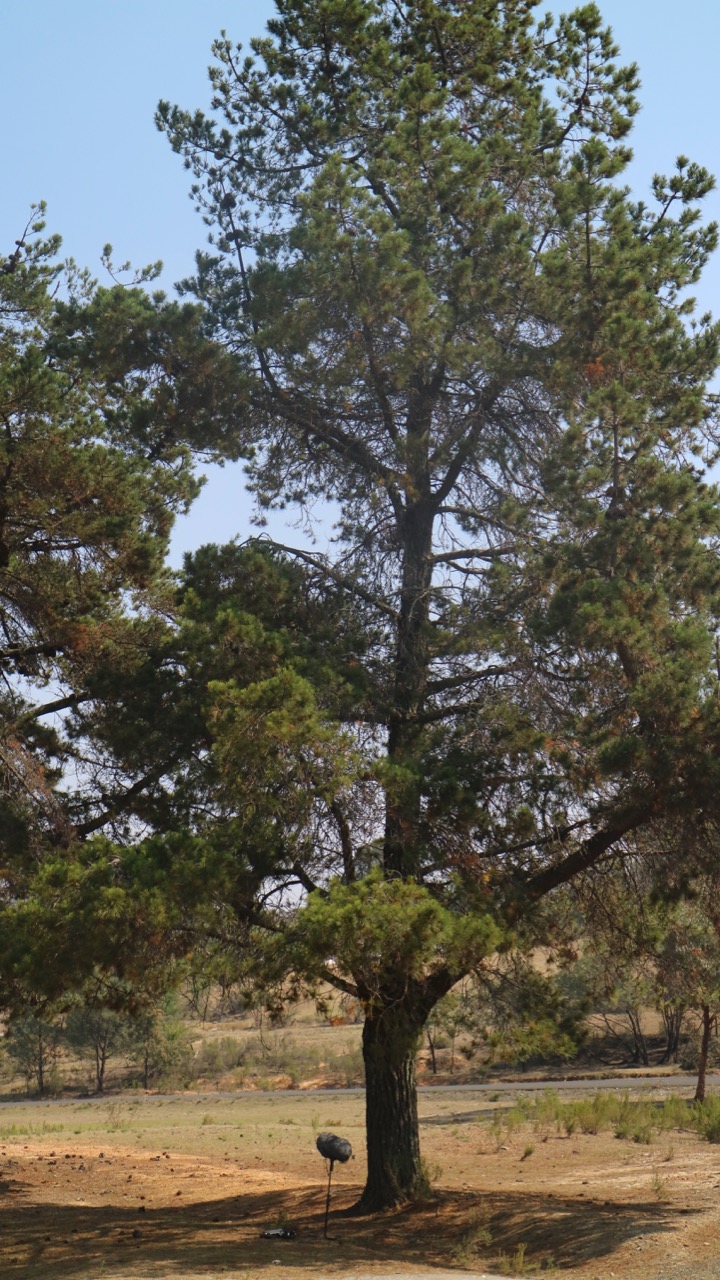