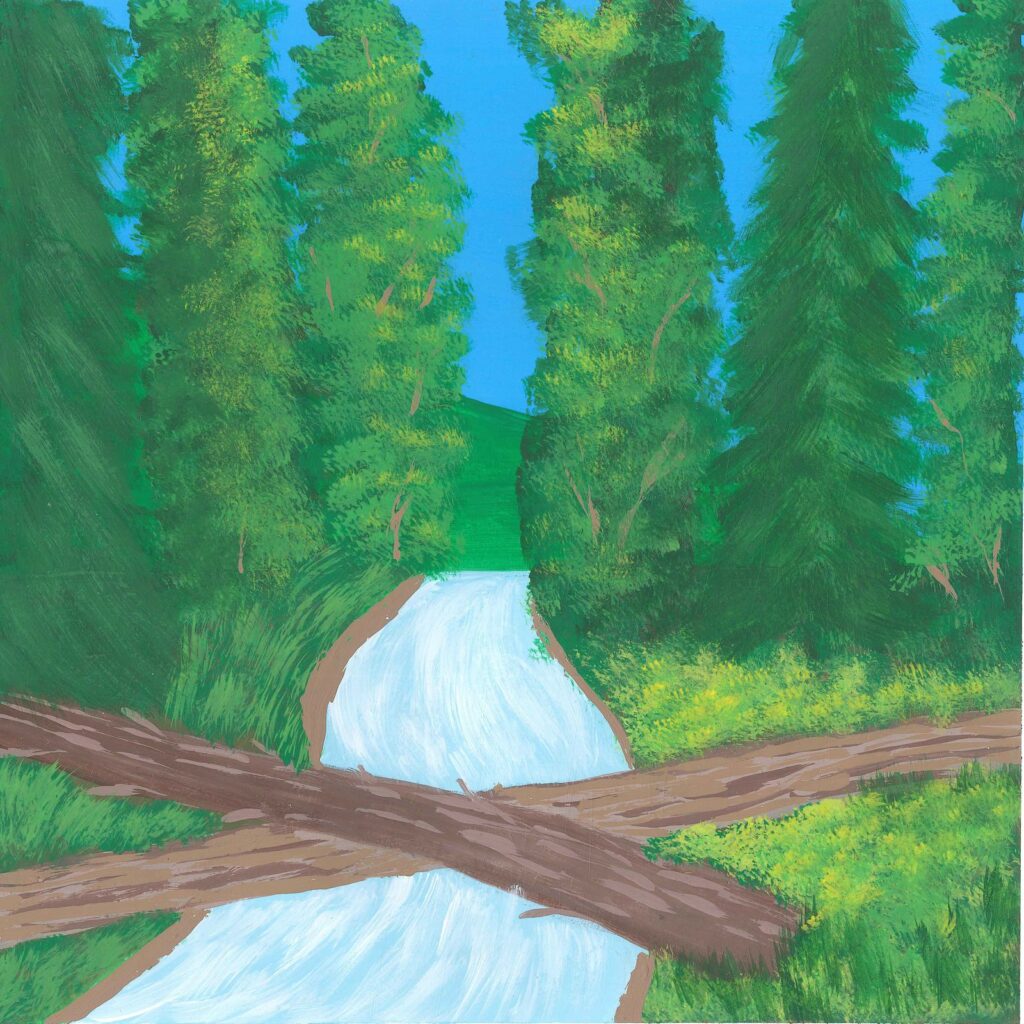 The Sumter National Forest consists of 370,442 acres which are divided into 3 distinct sections in western and central South Carolina. The recordings from this soundscape come from the Andrew Pickens Ranger District, which is part of the Appalachian Mountains and contains parts of the Chattooga River. The Chattooga is known as the “Crown Jewel” of the southeast and was the first river east of the Mississippi to be granted Wild and Scenic designation.