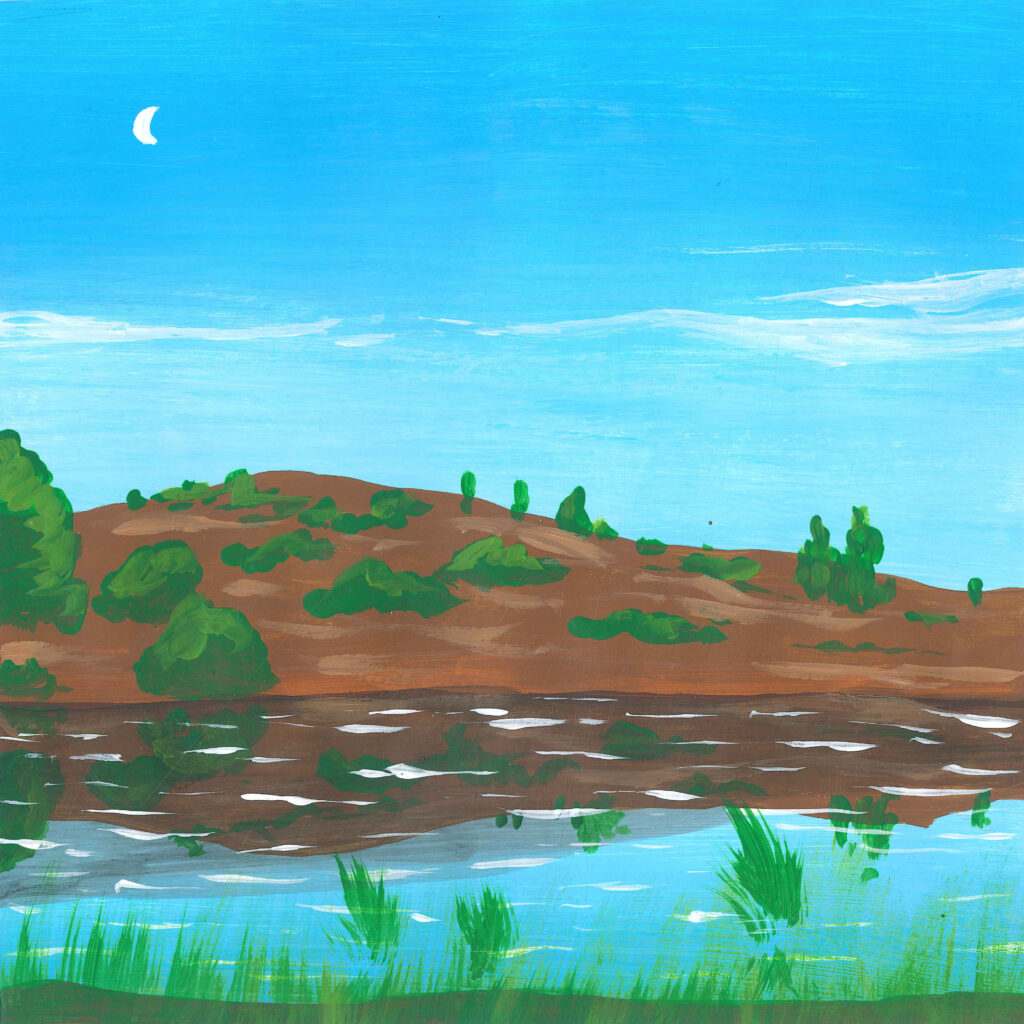 The impressive roar of the red deer – cervus elaphus hispanicus. It fills the valley and it can easily be heard from a few kilometres distance with the right conditions. In the Iberian Peninsula these are slight smaller than the ones you’ll find once you cross over the Pyrenees towards France. It is a phenomenon observed in other animals such as the wolf. The male red deer in Portugal, which is predominant in this segment, can be over 120cm tall and weight around 160kg. Despite their massive bodies, they preferred to stay away from me, even though I’ve done my best not to interfere with their behaviour. The rutting season started about two weeks before this recording was taken as the sun was setting. They called all night long with an imperfect pause from around 10pm to midnight. The roar serves two purposes: to attract the females and to keep other males away. During the afternoon, I’ve seen what it could have been a confrontation between two males and that consisted of staring mutually until one of them perhaps understood that it needed to abandon the territory they were in, so the winner could follow the female on top of the hill. They are not the only mammals here: we can hear too the white-tailed deer (three barks between 32 and 37 seconds) and the wild boars are quite restless too. The red deer in Portugal is one of the animals that is present in Christian mythology not in a good way – there are two separate but similar myths in which the devil reincarnated in the body of a stag, to lure and attempt to push down a cliff one “noble warrior” and a king, in separate occasions and regions. Don’t worry: they were both saved by Christian figures. I wonder if the origin of the myth it has to do with the antlers or their call which can sound very terrifying. Perhaps both. 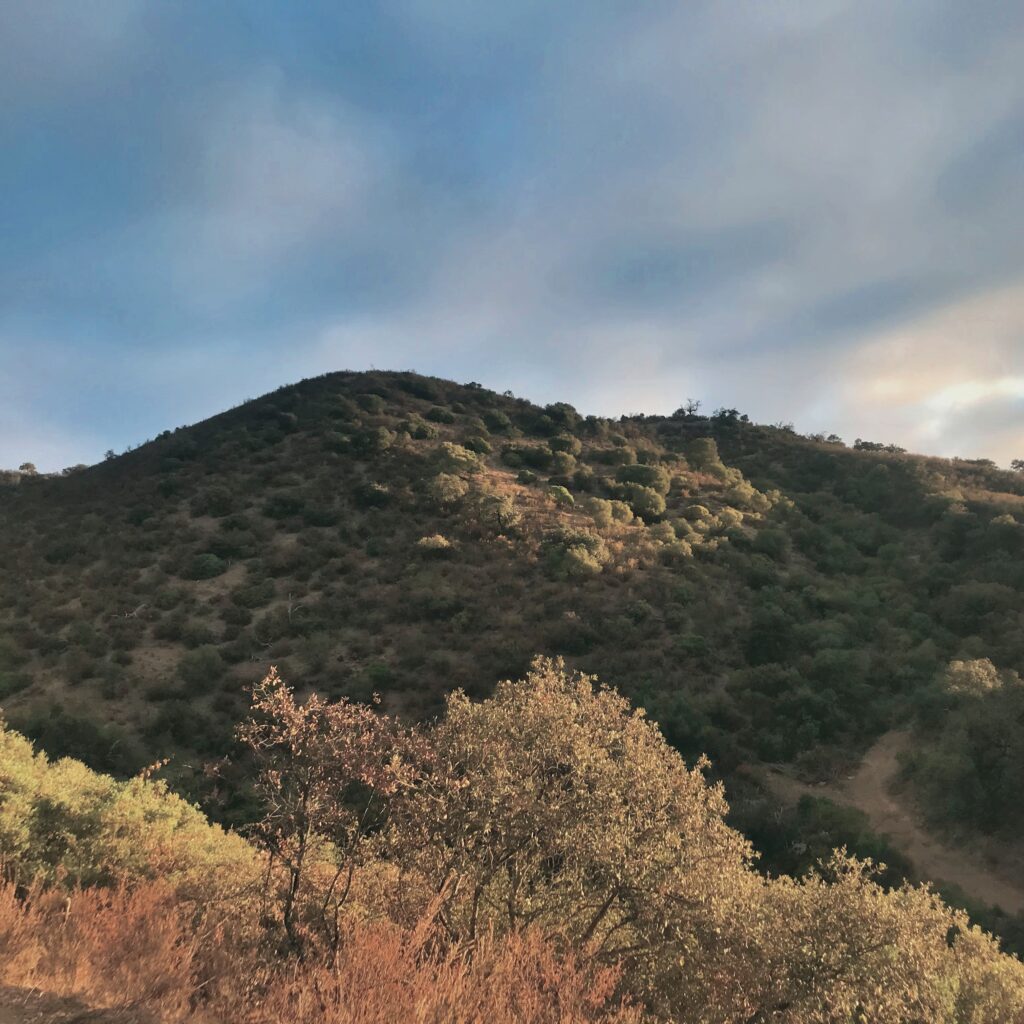 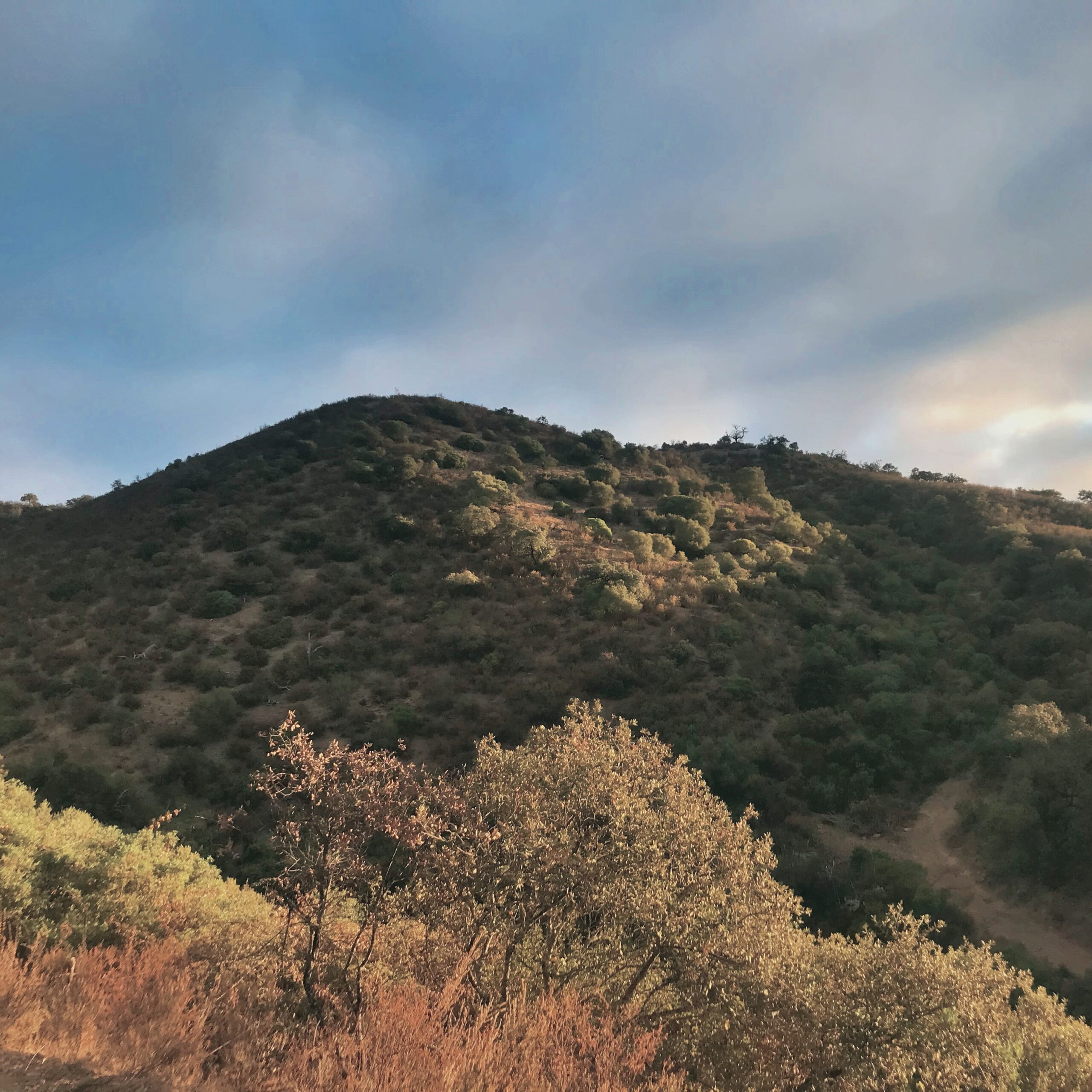