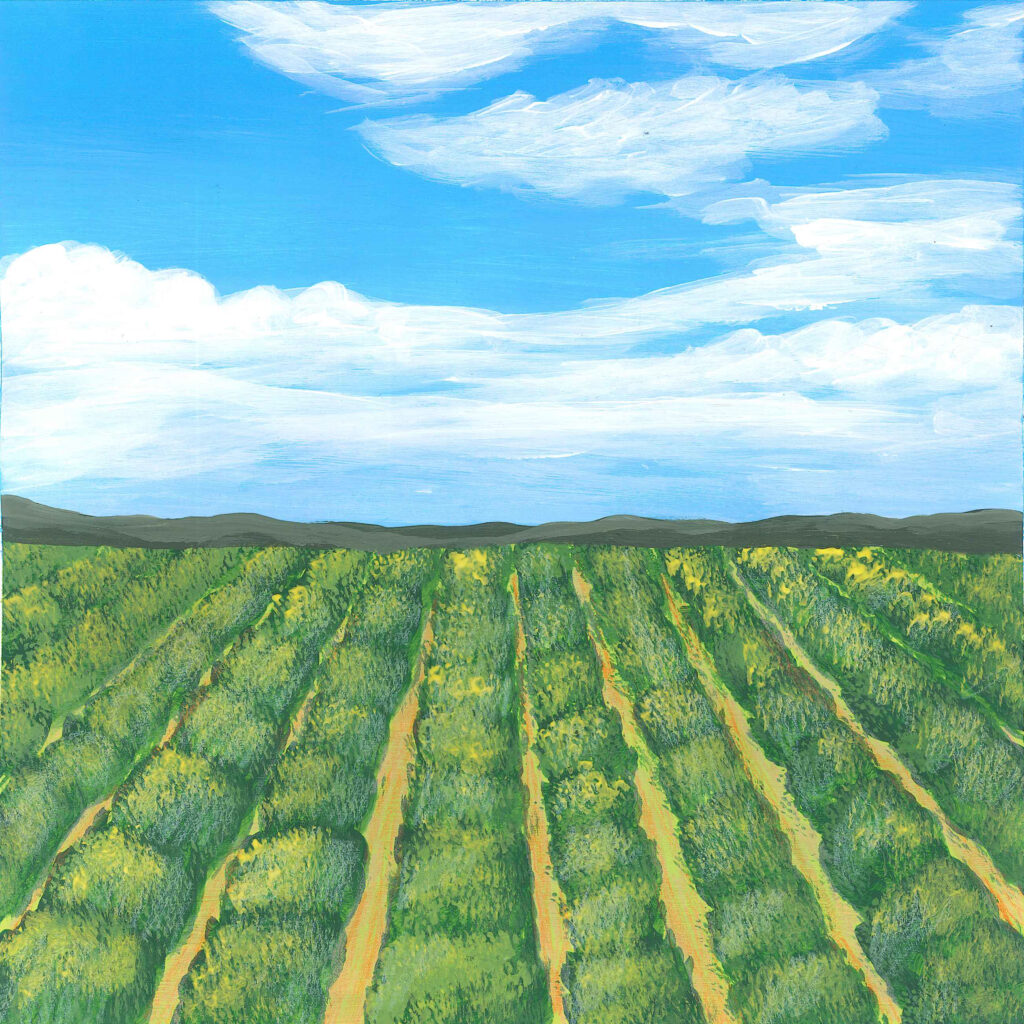 Corncrakes migrate from Africa to Tiree every spring to breed, leaving again in September. They used to be a common visitor to British farmland pastures – arriving every year in their tens of thousands. Industrial farming methods have however devastated populations and they can now only be heard (they are very elusive are rarely seen) in a few remaining strongholds, including the north and western edges of Scotland. Conservation work is underway by RSPB Scotland and others to protect remaining populations. Numbers of breeding pairs are estimated by counting the calling males in June (peak calling season). They call almost incessantly between midnight and 3am to let females know they are about, and to defend their territory from other males. 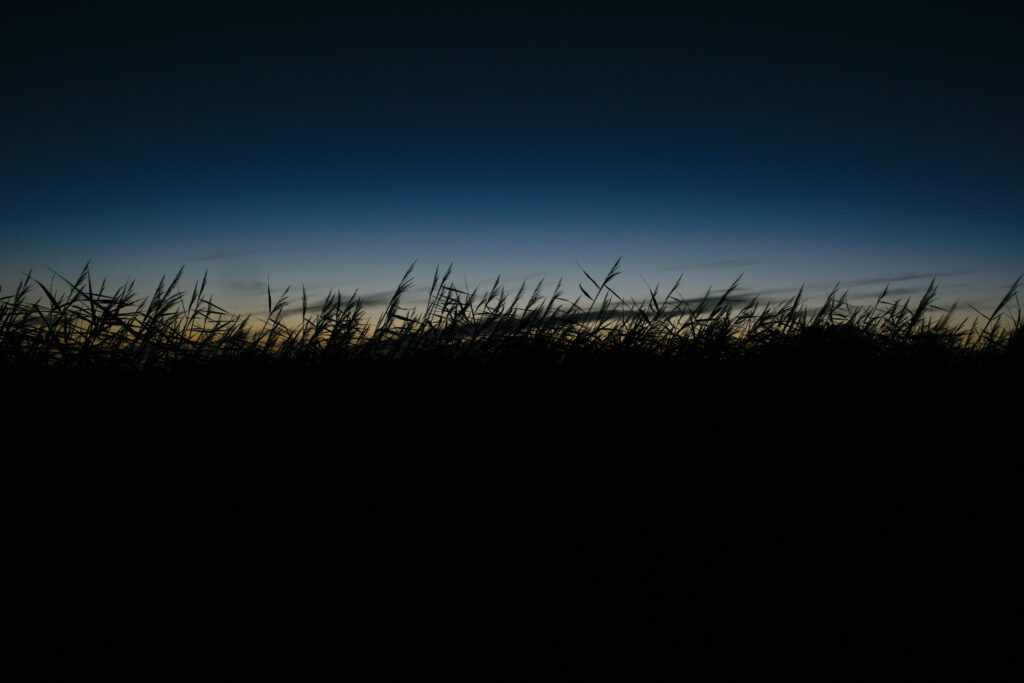 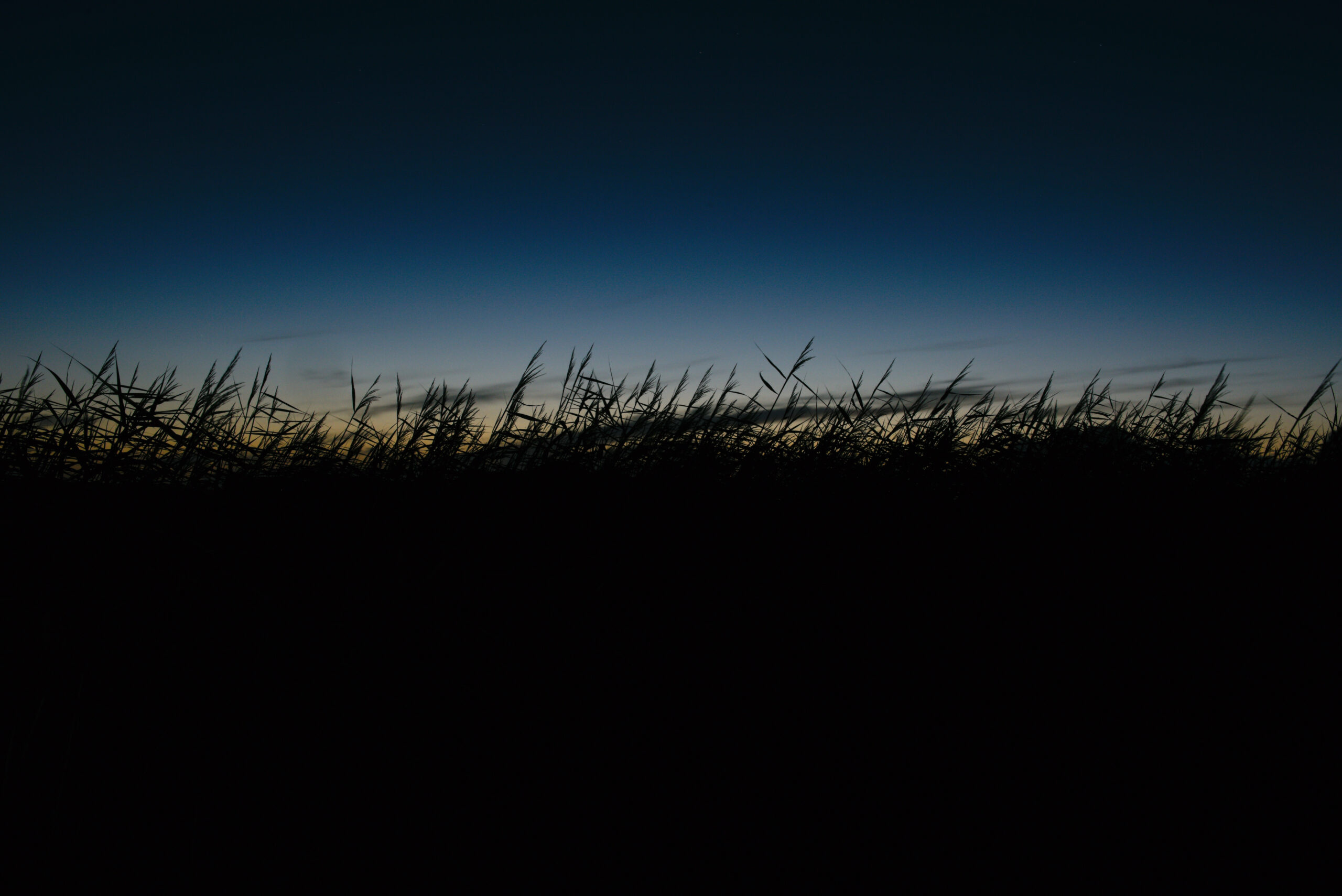