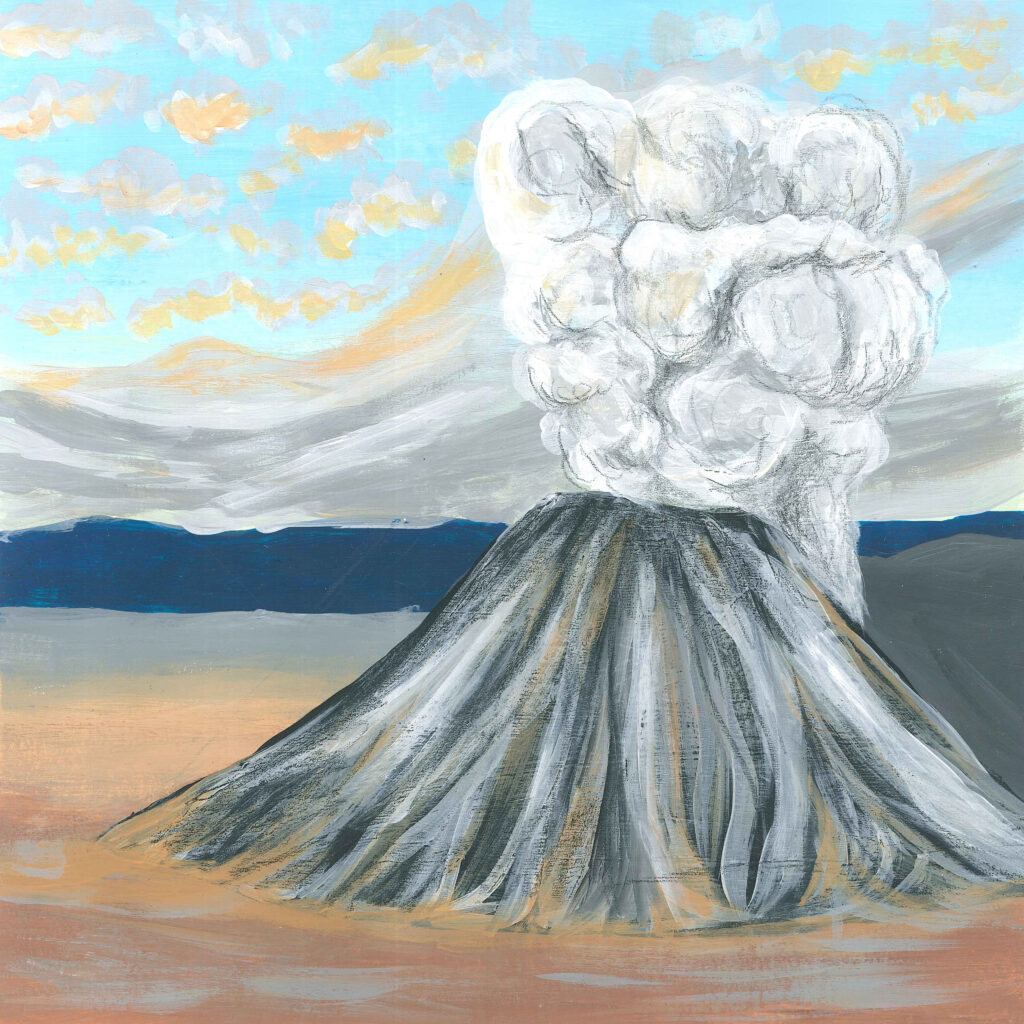 Boiling lava, gases escaping, mini earthquakes and lava bombs create a surreal soundscape inside the volcanic caldera at Erta Ale in Northern Ethiopia. I’m sitting on the edge of the crater, trying to avoid stepping over big cracks and on to overhangs that might drop into the 600m/2000 feet chasm below. At the bottom there is a lava lake that occasionally spews volcanic bombs and boiling rock. The magma can barely be seen through the thick volcanic gases though. The mixture of smoke, dust, sulphur, chlorine, brine steam, silica particles, poisonous gases and many other compounds is thick and suffocating. Reaching what’s known locally as “the gateway to Hell” isn’t for the faint of heart though. This is considered the hottest place on Earth for year-round temperatures. The trip through Amhara, Tigray and Afar regions takes several days. We travel through barren landscapes, acidic deserts below sea level, thick salt plates that support the weight of vehicles and endless lava fields.